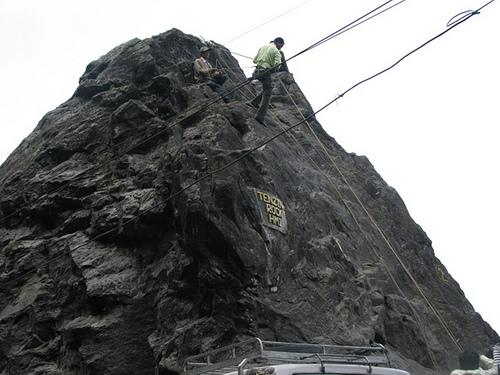 Scope for adventure sports in Darjeeling is truly varied. From camping and trekking to more dangerous sports such as rock climbing, paragliding and river rafting/kayaking – everything is offered on a platter to those who are willing to take it. Most of all, all these activities are arranged by experts, who are aware not only of the dangers involved in such sports, but also of all the precautions that should be taken to avoid untoward incidents.

Camping and Trekking in the Darjeeling Hills 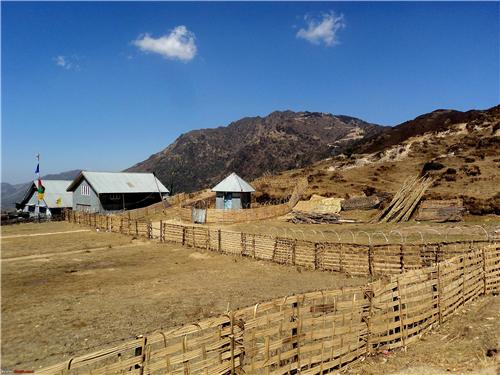 Let us start with camping and trekking. It may not be out of place to mention that, in India, this sport actually originated in Darjeeling and that to by a missionary. His name was Richard Macdonald and he came here to teach English. He later opened up a company for his students who otherwise could not get any job and thus he institutionalized trekking as an adventure sport.

The most famous trekking in Darjeeling hills is the trek to Sandakphu and Phalut. This trek is also known as Singalila Ridge trek. The route offers trekking huts all along and hence one can organize it on its own. At the same time, there are many adventure tour operators who organize such treks for a nominal fee. There are also a couple of smaller treks, which are equally rewarding. The best time for trekking in Darjeeling is from March to May and October to January.

Rock Climbing and Rappelling in Darjeeling

At a glance, climbing the upright surface of a natural rock may seem rather daunting. The fact is, while the sport is no doubt challenging, under experts’ guidance, it offers a very rewarding experience.  A day at the Tenzing Rock can be fun for anybody who knows the basics of the sport; however, many adventure travel agencies in Darjeeling also employ climbing instructors, whose job is to teach both rock climbing and rappelling.

Incidentally, the later is going down the surface of a steep rock. Except the monsoon months, any time is good for rock climbing. Another important point to note is that for trained climbers there are also tougher rocks to climb. One may contact any of the travel agents in Darjeeling to learn about such rocks. 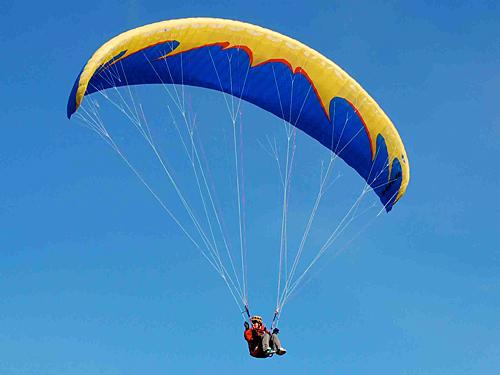 Paragliding is a very popular sport in Darjeeling. It is easy to learn and to practice. Basically, a paraglider is a light-weight and free-flying structure with wings made out of fabric. The pilot sits in a harness under the wings and launches the aircraft with his/her foot.

Paragliding can be practiced alone, but novices will do better to go for tandem flying. Under this system a guide joins the flier in a separate harness and controls the basic movements. In Darjeeling Jalapahar is a good place to start flying. However, each adventure sport company may have its own favorite point.

Hot air ballooning is also another aero sport that is gaining popularity in Darjeeling. Since the balloon is tied to the ground, it is more static than paragliding. However, it has to be admitted that going high up in the sky and sitting amid the clouds has a charm of its own. 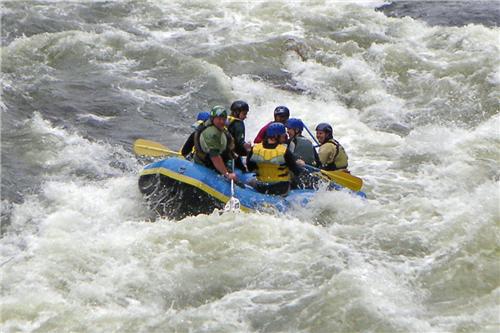 Darjeeling may be Queen of Hills, but many adventure sport companies in Darjeeling offer water rafting as well as kayaking in rivers not far away from the town. Such sports not only offers extreme thrill, but also fabulous views of the cliffs that stand guard by the river or of the sleepy hamlets nestled among those hills. There are six grades or levels in white water rafting and grade one is naturally the easiest. Even non swimmers can try rafting in the Melli to Kalijhora stretch.

One can also try river rafting without involving commercial establishments in Darjeeling. If you go down to Teesta Bazar, one and half hour journey from Darjeeling town, you will find River Rafting Centre of DGHS Tourism. You will get all help from there. It is however, advisable to call them beforehand. Their contact number is 03552 - 68261 / 68297.