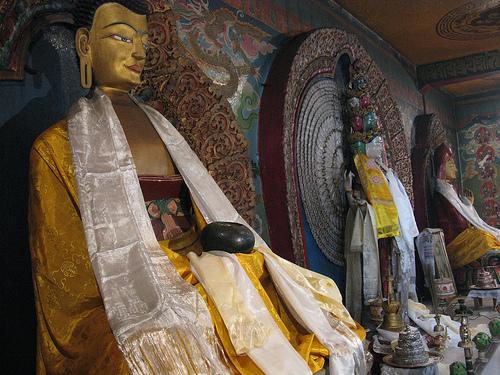 The word culture has a large connotation; it encompasses everything that human mind can produce or do. Languages, religions, customs, practices, social relationships, art, costumes as well as the behavioral pattern of any particular group constitute its culture. Although the Gorkhas are the majority now, Darjeeling is inhabited by number of ethnic groups, each of which retains its own set of culture even to this day. Hence, before we talk about culture of Darjeeling, we should talk about the different ethnic groups that have made the town their home. 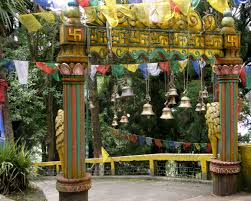 Hinduism and Buddhism are the two major religions here. While the majority Gorkhas follows Hinduism, Buddhism is followed mostly by the people of Lepcha and Bhutia community. Christianity too has a substantial following here.

As we can see, although the Gorkhas are in majority in Darjeeling, the population actually consists of different ethnic groups and hence one can hear different languages spoken on the streets. Among them, Nepali, Hindi, Bengali and English need special mention. The Tibetan refugees as well as tribes that originated in Tibet speak Tibetan.

Costumes and Attires of Darjeeling

The different ethnic groups in Darjeeling still follow their traditional way of dressing. Gorkhas, the major ethnic group in Darjeeling, too wear their traditional costumes even on day-to-day basis. Gorkha men generally wear Bhoto, Daura-Suruwal and Dhaka Topi (cap) while women wear Sari and Cholo. On the other hand, the traditional dress for Lepcha men is Dumpra and for women it is ankle length Dumdem. The Tibetan women wear dark-colored wrap dresses known as Bakku or Chuba over a long-sleeved blouse. They use a striped colored apron to indicate that they are married. 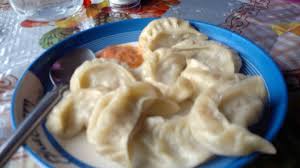 Although the food habit differs from community to community, momo is a popular food here. It is made out of meat steamed in a doughy wrapping. Thukpa or Tibetan noodle with clear soup is also very popular. So are alu dam, shaphalay, shell roti etc. Tongba, Jannard and Chhang are popular alcoholic beverages. However, tea is a very popular beverage here and is consumed by people of all ages and class. Tibetan tea is buttery and salty.

Music and Dance in Darjeeling: 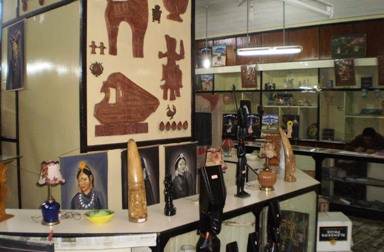 Art in Darjeeling is influenced both by Nepali and Tibetan traditions. Gorkhali and Tibetan ornaments, paintings and curios created by local artists are highly appreciated by people all over the world. There are also quite a few   art galleries to showcase such art works. The government too is doing its best to promote the culture of Darjeeling. Festivals and exhibitions are also being organized regularly for that purpose.