Kurseong - A Hill Station in Darjeeling 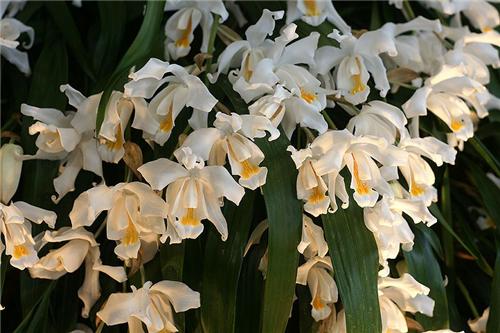 If Darjeeling is the land of thunderbolt, Kurseong is the land of white orchids. This small subdivisional town, located thirty two km away from Darjeeling, is indeed a botanist’s delight. Thanks to its warmer and wetter climatic condition, the area can boast of a varied plant life. Education and tourism are the two pillars of its economy and hence along with many renowned schools, the place also holds many interesting tourist spots.

The Lepchas were the first inhabitants of the town. In those days when human settlements were far and few, a species of white orchids known as the Kursong Rip (biological name - coelogyne cristata) bloomed here every spring. Lepchas called their home Kurseong because of this very flower.

However, it was not long before the British began to take note of this place. They liked it for its cooler climatic condition. The real development began to take place only after the Pankabari Road, which connected Kurseong with the plains, was built. Soon it developed into a full-fledged town. The first municipality was set up in 1879 and it became a subdivisional town in 1890.

Kurseong is not a very big town. Located at an altitude of 1,458 metres (4,864 ft), it has a total area of 5.05 Sq Km. The whole town has grown around the railway station. The Darjeeling Himalayan Railway, which runs from New Jalpaiguri to Darjeeling, scurries through the middle of the town. The Hill Cart Road and the Pankabari Road are the two important roads that connect Kurseong with rest of the world.

Although Darjeeling is more popular as a tourist spot Kurseong too has its share of admirers. Rabindranth Tagore for instance had always preferred Kurseong to Darjeeling and some of his famous poems as well as songs have been composed here. Other luminaries include famous painter Abanindra Nath Tagore, composer Atul Prasda Sen and Sister Nivedita. Netaji Subhash Chandra Bose too was interned here for couple of months. It is also believed that Mark Twain, the famous American author, also spent few months in Kurseong.

Places of Tourist Interest in Darjeeling

Although most people prefer Kurseong because of the serene ambience that it offers, there are quite a few places of tourist interest in and around the town. 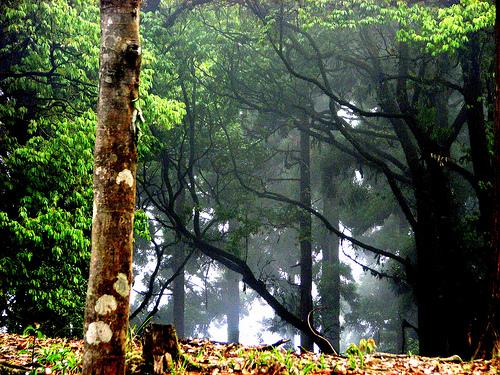 The first on our itinerary is the Eagle’s Carig, also known as the Durpin Dara. The place provides a panoramic view not only of the town, but also of the plains far below. Indeed, to watch the Teesta River flowing from such a height is a unique experience; so is watching peaks like Kanchenjunga far away in the horizon. When the rays of the setting sun fall on the peaks of these snow-clad mountains, it creates a mesmerizing effect.  Recently, a tourist lodge along with a watch tower and a beautiful flower garden has been built at the top. The reservoir that supplies potable water to the town is also located here.

Next in the line is the Dow Hill. A tourist complex has been set up here. It consists of a deer park, a forest museum and a mini amusement park and a water reservoir. Standing at the top of hill one can see tea gardens all round. Far below, the plains also provide an extensive view.

Apart from those two, there is the Kettle Valley Picnic Spot on River Rinchengton and the Whistle Khola where one can spend hours relaxing and playing with crystal clear water. The later has been so named because a bend in the track requires every toy train to whistle here.

Religous Places in and around Kurseong

Ambootia Shiva Temple, Giddahhe Pahar Durga Mata Mandir and the Jagdish Mandir are most important Hindu temples.  The last one is dedicated to Lord Jagannath, who is also Lord Vishnu.

Buddhist Gompa in Monteviot and Buddhist Gompa in Dowhill Road are two most important Buddhist monasteries in kurseong. If you want to learn about Buddhism, these are also the places to visit. They are treasure houses as far as old and rare Buddhists manuscripts are concerned. 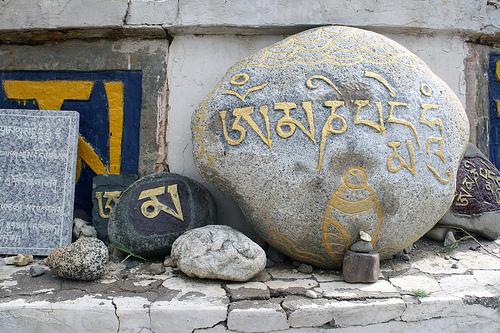 Four miles away from the centre of the town is the St Mary’s Hill. This was the place where the first Christian seminary east of Suez was built. Although the building now houses Eastern Forest Rangers’ Collage, there is also a newly built St. John’s Church along with statues of Jesus and Mary. At the heart of the town, there is also the St. Paul’s Church.

Juma Mosque in Hat Bazar caters to the need of the Muslims of the area.

Netaji Subhash Chandra Bose Museum is located in the Giddhapahar. The house originally belonged to his elder brother Sarat Chandra Bose. As we have already mentioned, Netaji was interned here by the British rulers for couple of months in 1936. The museum houses photocopies of his letters, many photographs of Indian National Army and memorabilia of the Indian freedom movement. Photocopies of the letters he exchanged with his would be wife Ms. Emilie are among the prized possession of this museum.

Other than that there is also a Forestry Museum on Dow Hill and Darjeeling Himalayan Railway Museum near the railway station.

On the hills around Kurseong are located the most renowned tea gardens of the world. Among them, the Castleton, Makaibari, Springdale, Ambotia, Jogmaya, Ghoomtee are worth mentioning. It is said that Castleton Tea Estate produces the most expensive tea in the world. 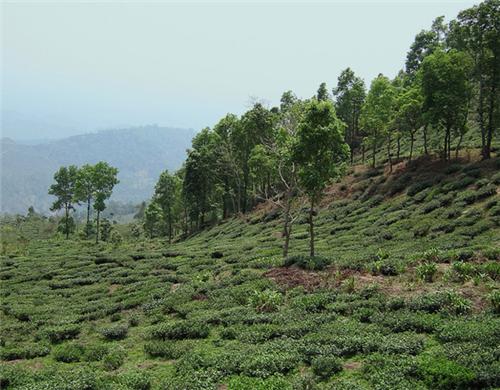 The town offers adequate accommodation for those who wants to spend their holidays here rather than in Darjeeling. Among them, WBTDC tourist lodge at Kurseong, Cochrane Place, which is actually the restored home of Percy John Cochrane and Makaibari Tea Estate, which also offers accommodation to the tourists demand special mention. Some other hotels are Amarjeet Hotel, Hotel Delhi Durbar, Hotel Kurseong Palace, Sunrise Resort, Astha Hotel and Restaurant etc.